Ever wondered what it’s like to teach English in China?

With approximately 400 million people learning English in China, it’s no wonder that there is a huge demand for teachers. More and more teachers from the English-speaking countries are therefore choosing to teach English in China as their next career move.

We asked Glen Stratton, who has recently moved to China, to share his experiences so far:

How did you decide to move to China?

I used to work in Korea, and I was dissatisfied with the work culture there. I was looking for a place where my professional contributions would make a difference and I could achieve personal development.

I’ve now been in China for about seven months and the school I’m working for, Premier English, is very professional and I’ve already learnt a lot about both teaching and culture. We have a range of ages and experiences here that all help each other out, and we have all become quite close to our students, especially the adults, who are really interested in the cultural differences.

What is your academic background?

I got my 4 year-degree in the United States. I did history and philosophy.

What was the biggest challenge when you decided to teach English in China?

There wasn’t really a big challenge in getting used to life here; the school did the induction really well. I did lose my bank card twice though, so I had to spend a lot of time in the bank!

How many people are employed in Premier English?

There are probably around 30 people working here, of whom half are non-Chinese teachers. We all get on really well which is nice because at my last school there was a tenser relationship with the local staff. Here, we go out for meals together in the evening sometimes with our Chinese colleagues and it’s a lot of fun.

What types of courses are usually taught at Premier English? Is it general English or exam prep?

We teach general English most of the time. Occasionally, we do get adults specifically requesting exam-prep classes, but it happens less than you would think.

A young woman a while back wanted to have a fairly intensive TOEFL class, for example. I taught that and determined that it was her writing that she needed to improve the most, so we focused on that. Long story short, we do all ranges of English.

Chinese students seem pretty similar to American students up until middle school. They’re really friendly and the parents want them to have lots of fun while learning.

However things are a bit different once they get to around middle school age. They’re so well behaved and we rarely have discipline problems, but they’re also really introverted. I think that this is a result of the pressure that gets put on them from middle school and upwards.

The education system in China has been underfunded for decades and, particularly in developed areas which have seen massive migration from rural areas, there is a huge deficit in high school places and university places. This means that students are all competing for a limited number of spots in the schools.

We’re lucky because lots of the students who come to us are already studying English at a level far beyond what their school exams demand, so they usually don’t have this stress – at least when it comes to English.

What is life like in Qingdao outside of work?

Qingdao’s a big city with around 8 or 9 million people so there’s a lot to do here, like in any big city. It’s definitely the safest place I’ve ever been. Big cities in eastern China are known for being very safe. You can walk around alone at midnight without ever feeling uneasy.

There are nice parts and not so nice parts to the city, as you would expect. I’ve been to a couple of other cities around China and I’m so happy that I chose Qingdao. It’s also got great beaches and an old German area which is quite unique in China, as far as I can tell. The school itself is located in a really nice part of the city.

Are there many expats in Qingdao?

Qingdao, although it is not a massive city by Chinese standards, is still big enough to support a large expat community, especially downtown. There are always things going on.

What is the cost of living compared to a typical European or American city?

The cost of living here is really low, and the starting salary for someone who wants to teach English in China is around three times the average salary for a local. On top of this the school provides accommodation free of charge to the teachers.

Although the overall pay is probably less than I’d earn in America, because I spend so little, I end up saving quite a lot whilst having a great lifestyle. I think places like Shanghai and Beijing used to be very popular with expats because of this, but now the cost of living there is skyrocketing. Places like Qingdao which have a reputation for quality of life and low living costs are becoming really popular now.

So many expats I’ve met here have actually moved from bigger cities in China where they were getting paid more, but say they can actually save up more money here.

Is it a good idea to teach English in China?

Coming to work in China is a big decision. I think that the most important thing is that people need to understand that coming to teach here is two things – it’s an adventure but it’s also important that you want to come to do a teaching job. I know this probably sounds a bit too obvious, but many who I’ve met in other schools find themselves used more for their western-looks, as a kind of advert, than for their teaching skills.

Of course there’s a premium on being western here if you’re teaching English, but I know so many people who have just felt unfulfilled professionally and as a result left after a few months. That being said, there are also some great organizations. China is growing so rapidly that there really are genuine opportunities for personal and career development; you just have to do your research before coming out.

Is knowledge of the Chinese language a requirement?

Knowledge of the Chinese language isn’t a requirement at Premier English. Our bilingual staff here is helpful so it’s straightforward enough when at work. That being said, I’d advise anyone in China to learn some of the language because it’s going to make your life easier once here!

It is an essential requirement that teachers that come to teach English in China have a clean criminal record and a university-level qualification.

In terms of teaching qualifications and experience, Premier English has had a wide range over the years. We’ve had some people for whom it’s their first full time teaching job, and others who have been teaching for nearly 20 years. TEFL and CELTA are the most common teaching qualifications that people hold, although we ask all new teachers to undergo training here with us before starting work. For those who do not hold such qualifications, we often require they do extra in-house training with us.

The accommodation is all walking distance from the school, and it’s paid for by the school. We pay for our own utility bills but internet is provided. It actually works out really well this way; it’s all ready when we arrive and new teachers don’t have to spend their first few days in temporary accommodation, travelling around to find a place to stay.

Moreover, it’s financially a lot better. Teachers avoid paying estate agent fees this way and landlords usually ask for a month deposit; this would equate to two months’ rent extra up front for someone just arriving in China, which isn’t ideal. So the fact that the school provides the accommodation for us means there’s a lot of hassle avoided and money saved.

Where can someone apply for a job with you?

If you want to teach English in China, you can find out more about our school on our website www.teachpremierenglish.com. 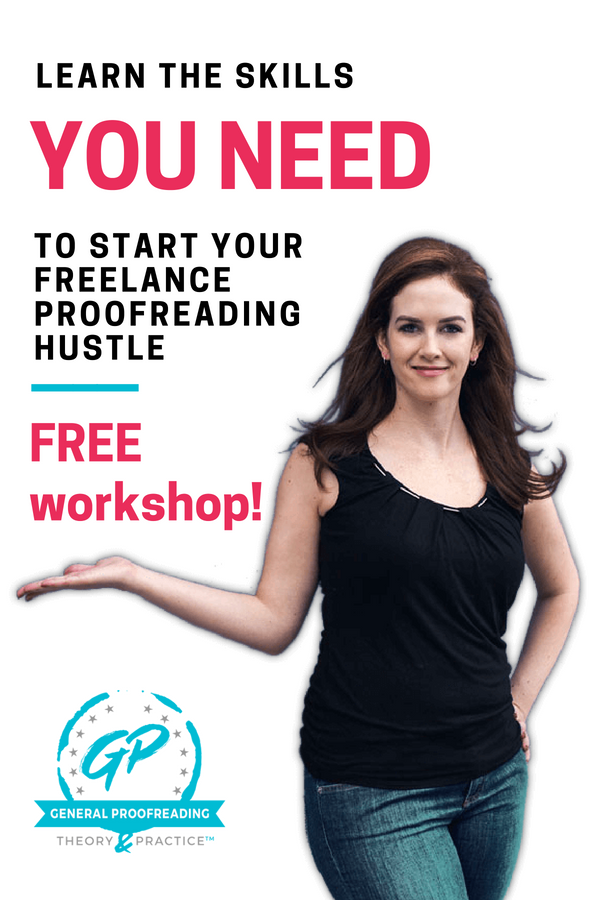 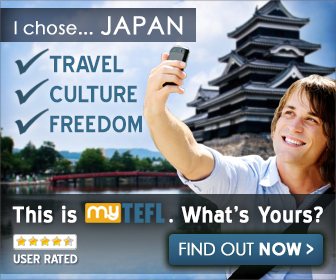 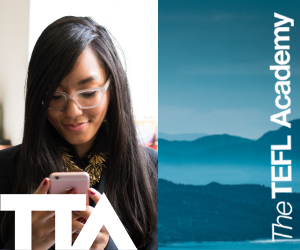 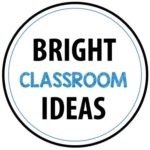